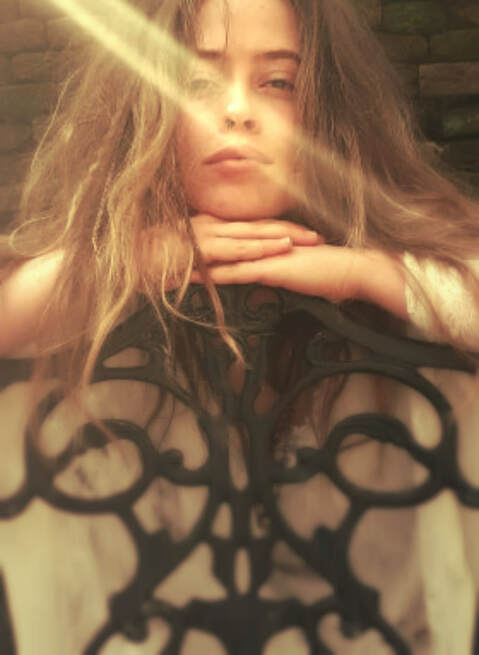 THE MAGIKALCHILD WORKING
What is it and how to receive your own personalized Magikalchild !

All true magic is an act of love and will, with the specific intent to generate and create a desired outcome. When both masculine { God } and feminine { Goddess } forces combine through an intentional act a 'Magikalchild' is born.

Any form of Art is Magikal when combined with intention during its creation.

The ‘Magikalchild Working’ is an intentional set of creative magical acts to call forth the deepest aspects / qualities  from within a persons being. Each one of us have deeply inherent aspects within that are waiting to pour forth and generate a life that previously we could only dream of.
It is the intention from these workings to summon these aspects into being through a series of ceremonial actions, using art as the medium to uniquely create for each individual a Talismagic Image that calls forth the intention into being.

​​The Working will include an initital Consulta where-by the clients needs wants and desires will be explored fully, so as to garner the appropriate and best aligned intention for the Working.
A ceremonial photoshoot will be arranged, including make up/costume etc { if needed }. Then the archetypal forces required to alchemize
the clients intention will be summoned forth and captured digitally.
Once the perfect photo has been taken the image will be further enthused with magikal power by generating sigils and other magikal symbols to increase the clients intention.
Lastly the image will be framed consecrated and received by the client ceremonially with instructions for its further use in manifesting it initial intention.

​Maria had been blocked creatively for many years, full of self doubt and continual apathy. After carefully crafting her intention through the initial consulta and sigilising her image with spells, specifically cast to release her from this tortured predicament. Maria has since curated a successful performance and is involved in many other music and art projects in her field.
This process took approximately 3 months to materialize after our initial contact.

Anna was lost in a perpetual cycle of negativity, her soul trapped within the underworld, with no recourse or way of escape.
Just 6 months after we applied the Working to her deadlocked process she now runs her own small company, has completely changed her friends and playmates and lives a life now full of possibilities and pleasure.

Annette constantly found herself in abusive relationships, despite being a spiritually empowered woman she could not break this negative cycle.
A lot of work was done with her invoking the Spirit of Anima Sola to release her from this bondage of suffering and claim back her power that she had given away in this destructive cycle.
Once her Magikalchild had been created she was given a specific elaborate spell working to do with Anima Sola.
So far 6 months after doing the initial working Annette is still single and loving it and has zero desire to attract the kind of man she was attracting  before. Finding herself much happier being with her children and the multiple creative projects she is involved in.

Jane was blocked sexually unable to stay in her body during intimacy for many many years, often spacing out to avoid the pain of  sexual presence.
After 1 year of the initial working, the catalyst being a very powerful ceremonial photoshoot, Jane is now in the best relationship of her life, fully enjoying exploring her sexuality and maintaining full presence during intimacy.

THERE ARE 4 STAGES TO THIS MAGIKALCHILD WORKING INCLUDING CONSULTA, PHOTOSHOOT, IMAGE DESIGN, SIGIL APPLICATION & FRAMING
.
​.
​.
Below are a series of Magikalchild Images created for clients
CLICK ON IMAGES TO ENLARGE 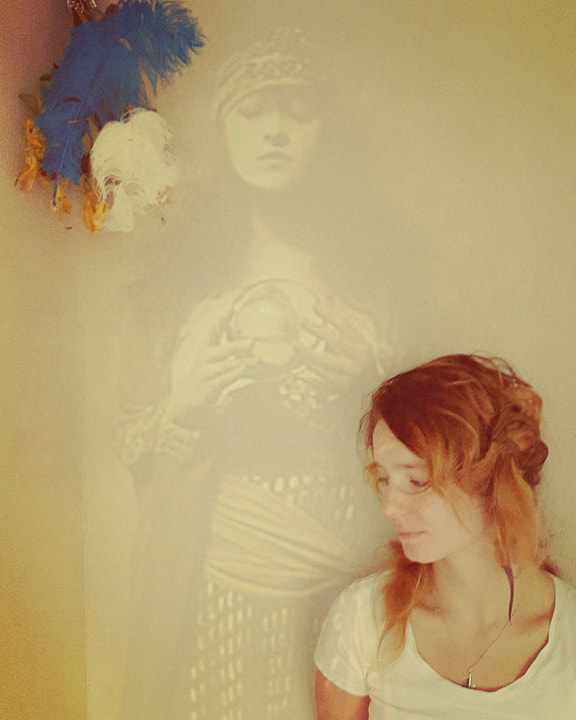 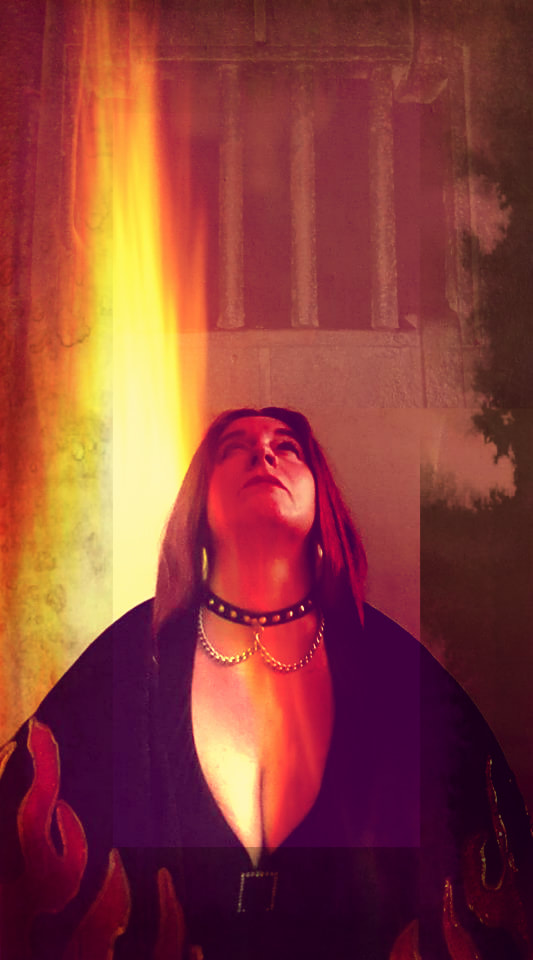 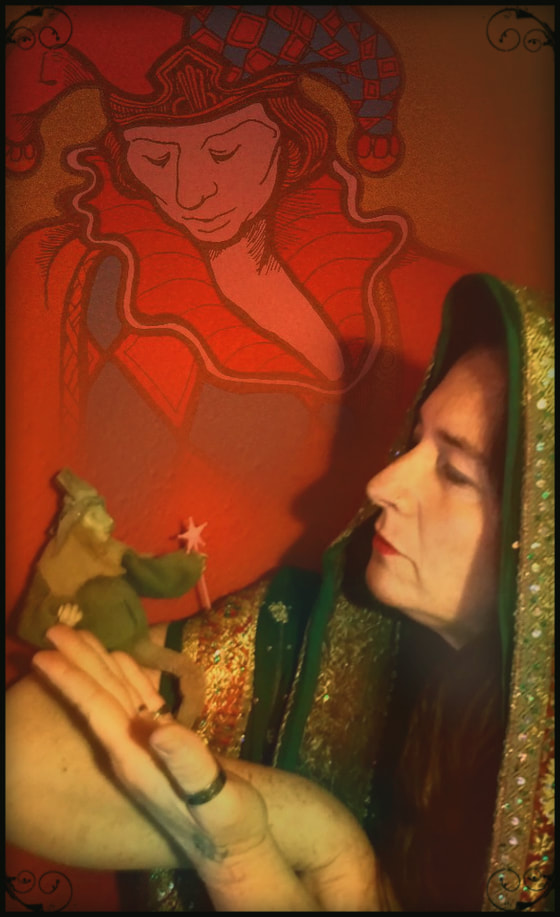 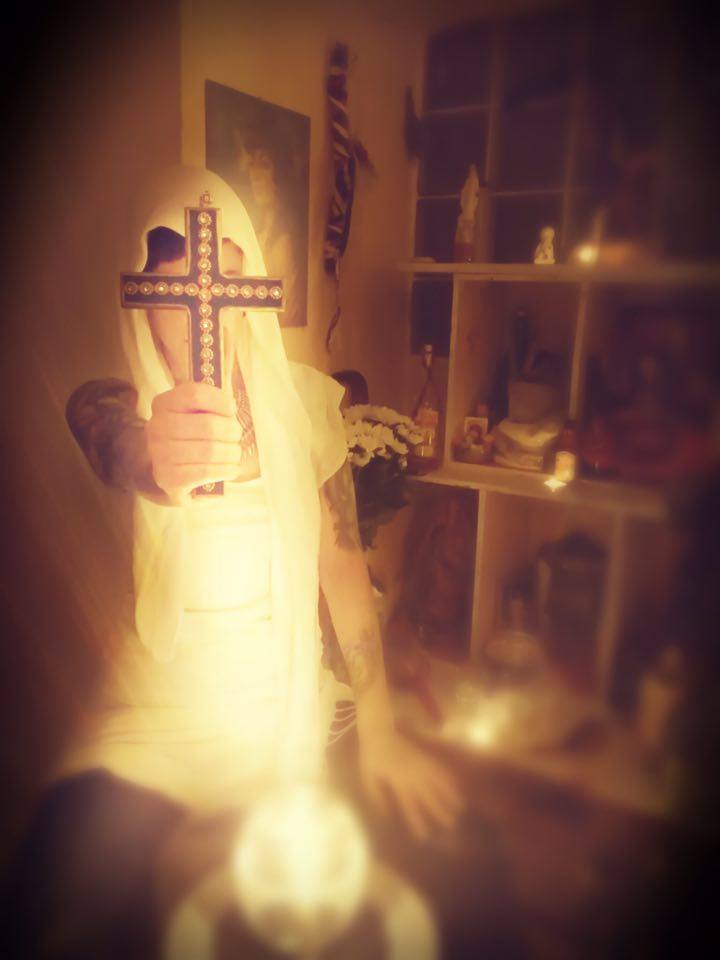 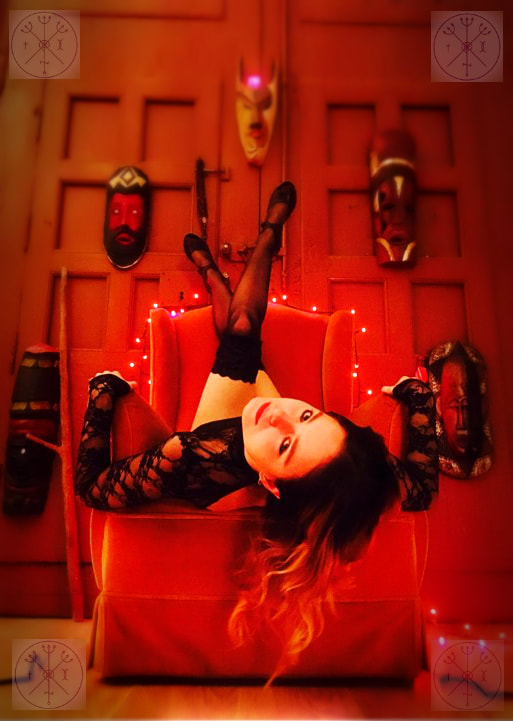 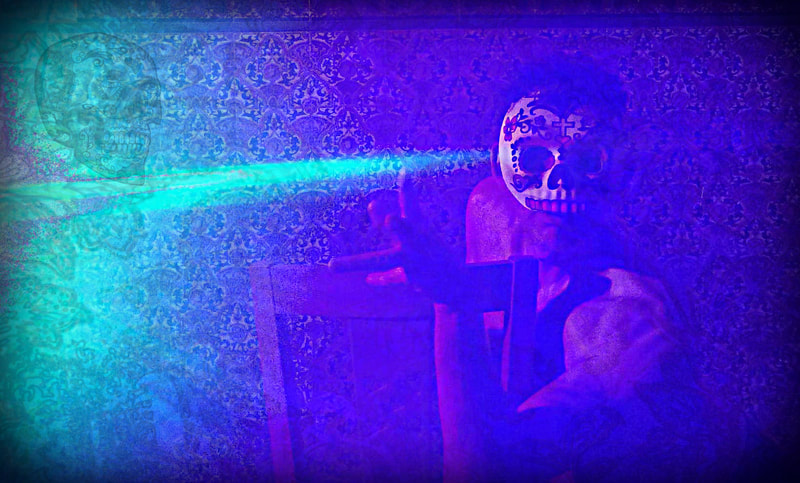 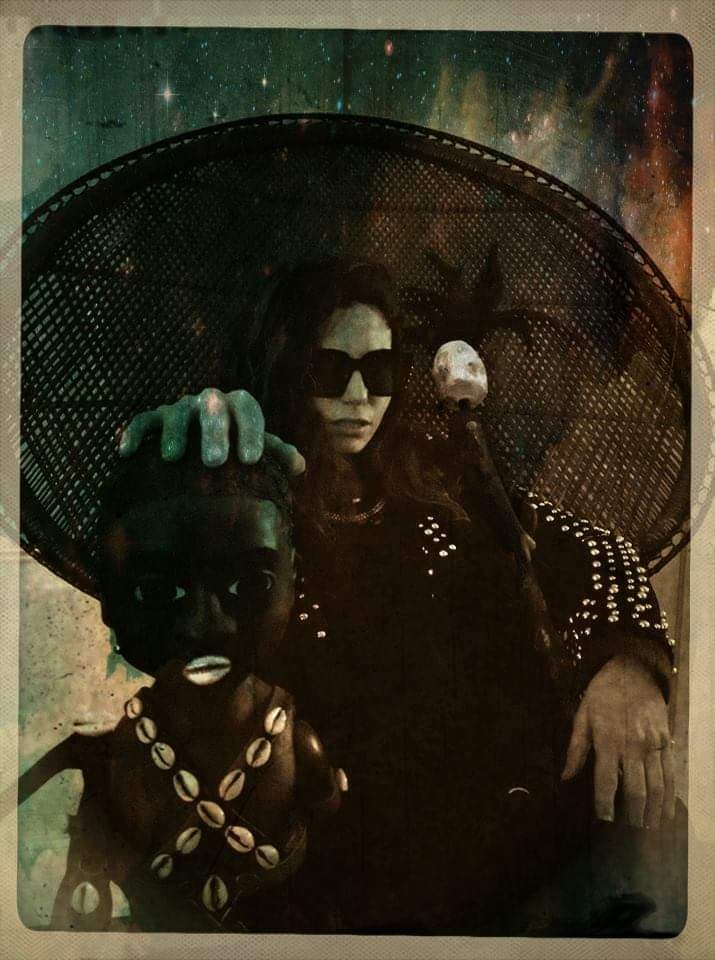 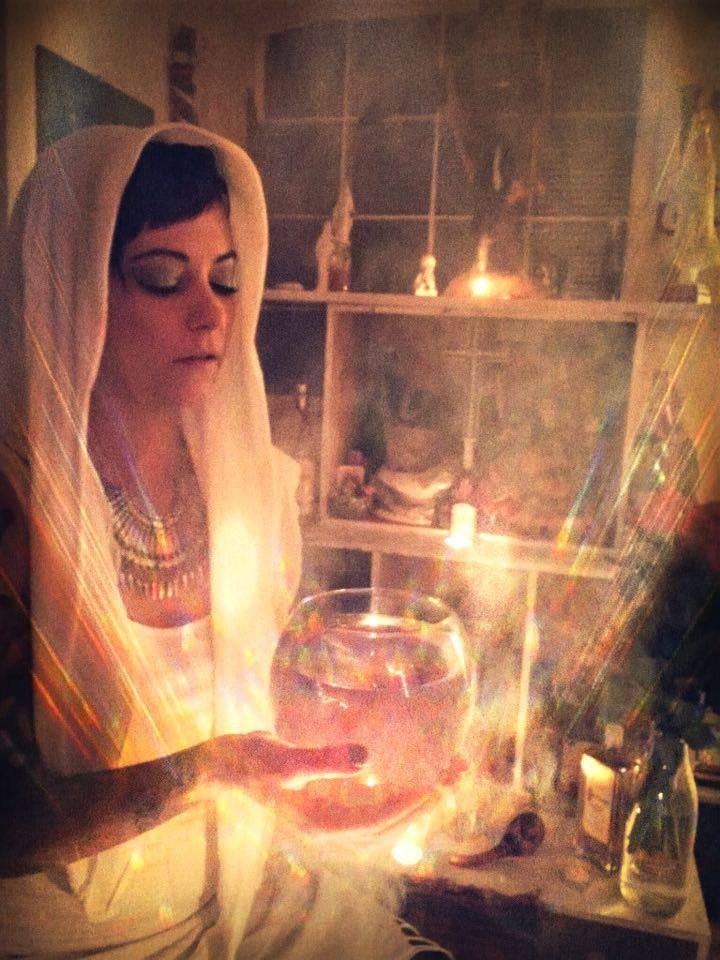 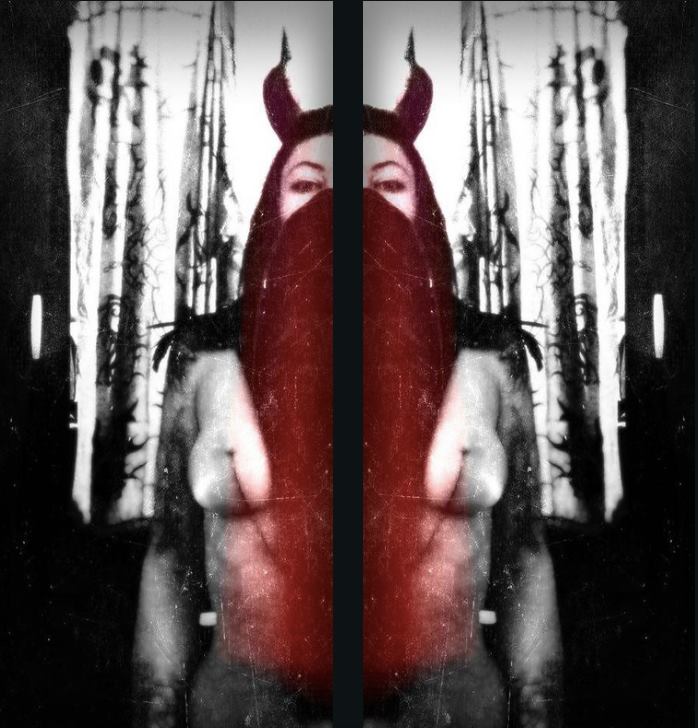 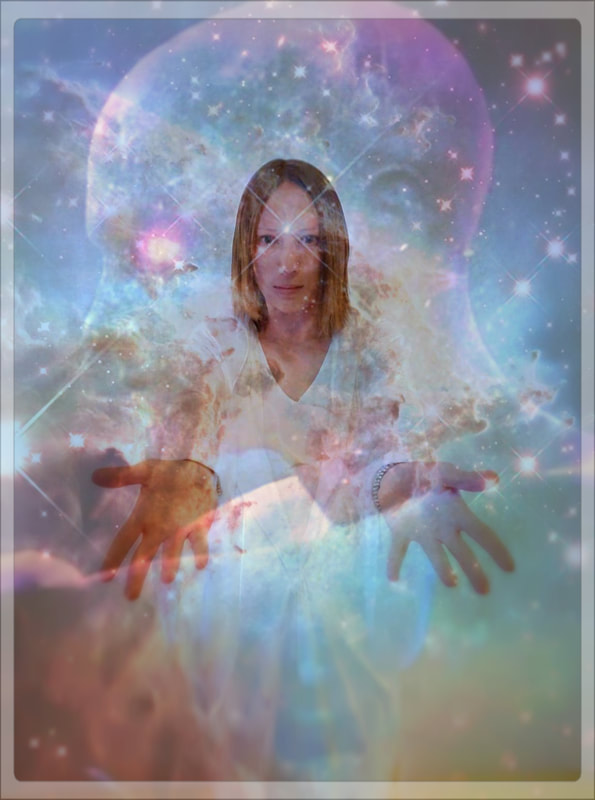 ​She Dreamed of Faeries 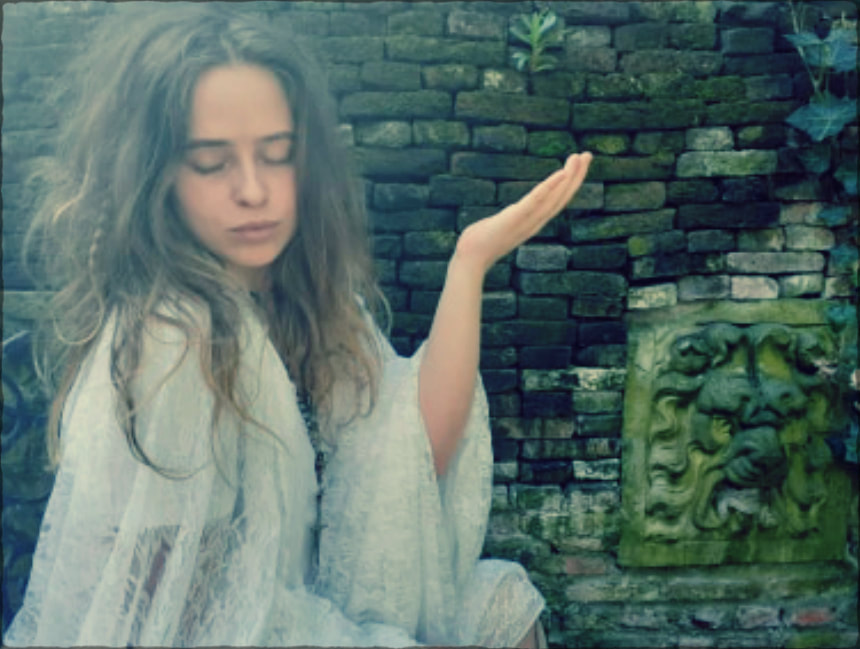 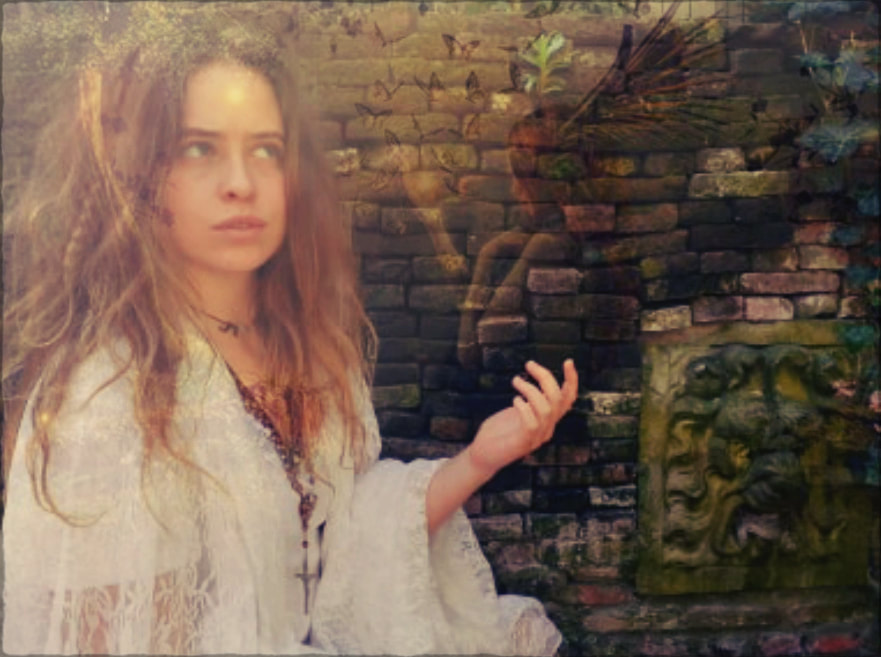 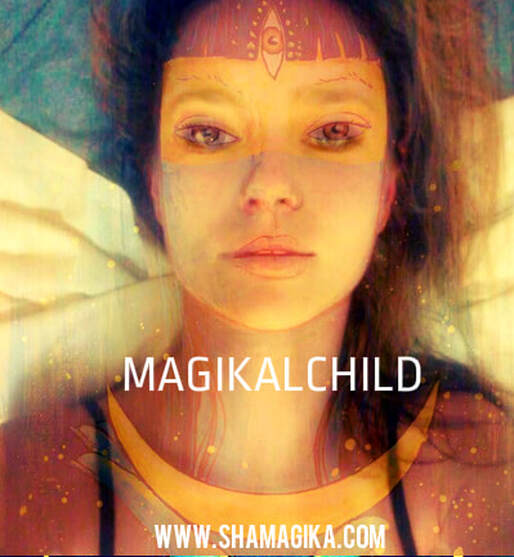